March is Women’s History Month and we’re highlighting women who have made — and continue to make—an impact on your OBX national parks!

Though her name may be unfamiliar to many, Louise Meekins helped shape your OBX national parks into the special places that they are today.

In fact, Meekins made history of her own: she was the first female Historical Aide to work at Fort Raleigh National Historic Site and was the first Park Historian at Cape Hatteras National Seashore! She was also one of the first women to enlist in the Navy in World War I. 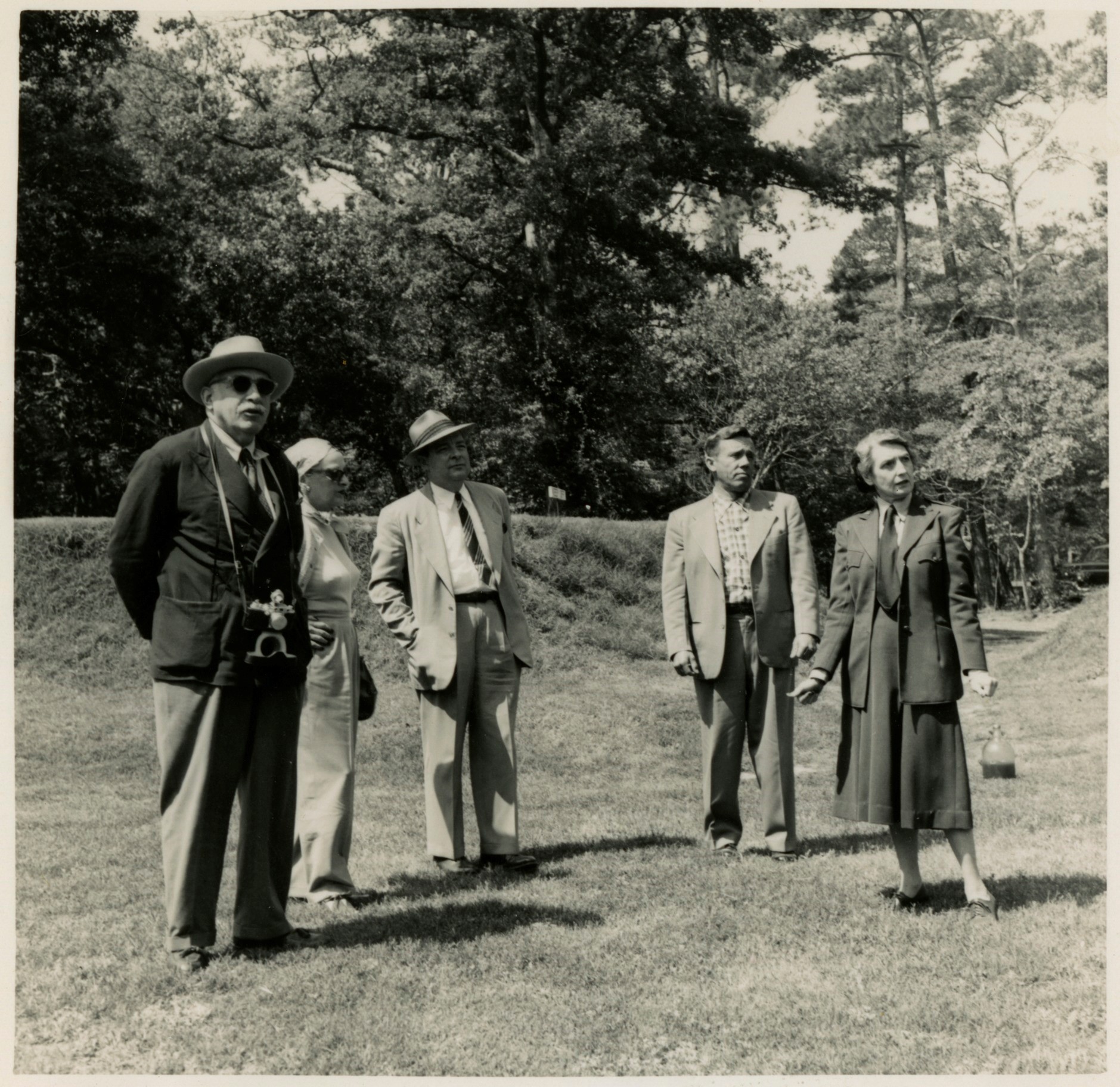 Meekins was a Manteo native and a member of Manteo High School’s first graduating class of 1916. She worked as a teacher in the Dare County School System before joining the National Park Service around 1950 (although there is some discrepancy in historical records as to her start date), when she took the position of Historical Aide at Fort Raleigh National Historic Site.

At the time, not many women were working for the National Park Service. But, as the residents of the Outer Banks have always had a pioneering spirit, there were a handful of women who were park employees along with Meekins.

As a history buff, Meekins proved invaluable to the Outer Banks National Parks. She spoke to locals and visitors about the significance of each park, fulfilling the role of what today would be known as “interpretive ranger.” (like Ashley is today!)

Meekins was awarded the Department of Interior pin for her 20 years of government service (which included her time in the Navy and her role as a member of the selective service) in 1962. She earned high praise from a reporter for The Coastland Times, who wrote:

“At Fort Raleigh, Mrs. Meekins has been especially noted for her courtesy and unfailing enthusiasm in meeting the public and interpreting the events connected to the national historical site. Her knowledge of history and of local conditions is unsurpassed. …Her competence and versatility merit the recognition she receives.” 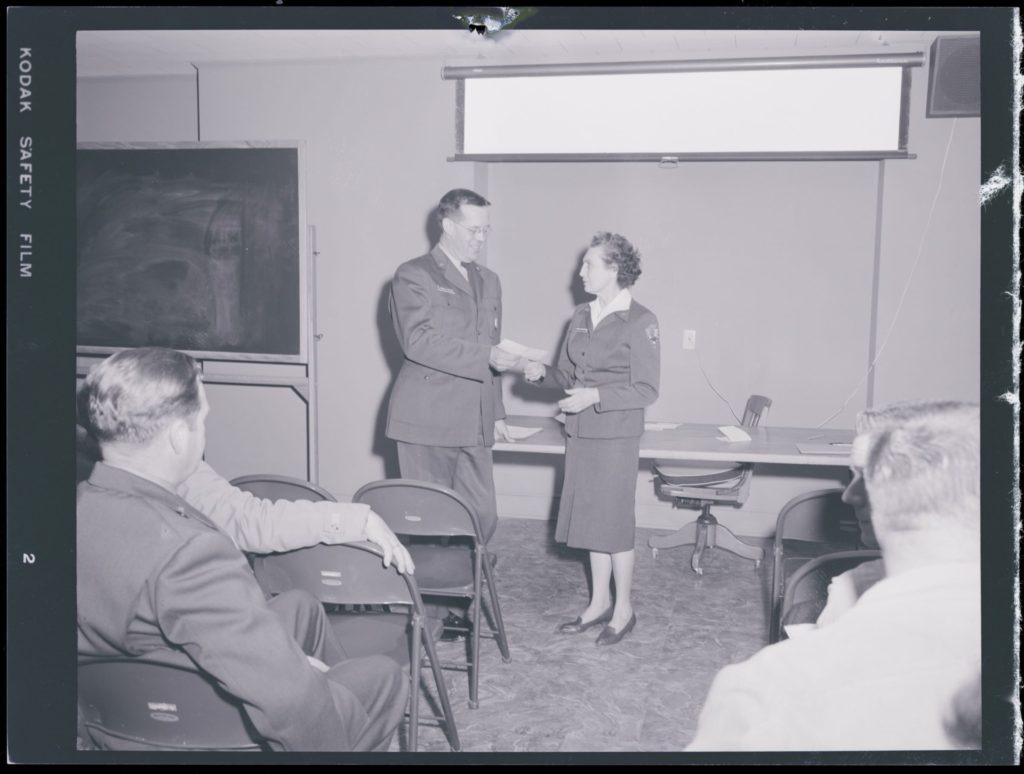 Meekins remained an active Outer Banks resident for the rest of her life and was given the Dare County Outstanding Senior Citizen Award by the Outer Banks Woman’s Club in 1975. In a Coastland Times article that was written about her winning the award, Meekins is quoted as saying,

“Everything I’ve done was out of love for my country. There were things that needed to be done. Dare is just what I’m interested in. I was born and reared here, and I’ve spent the last 53 years here. …I’ve got lots of things I want to do, you see. I’m interested in the betterment of Dare.”

Meekins passed away on June 15, 1986, at the age of 89. Her commitment to excellence and her passion for her parks paved the way for other female rangers to join the Outer Banks Group and ensured that the parks would continue to delight visitors and locals for years to come.

Special thanks to Jami Lanier, Culture Resource Manager for your OBX national parks, for contributing to this article.