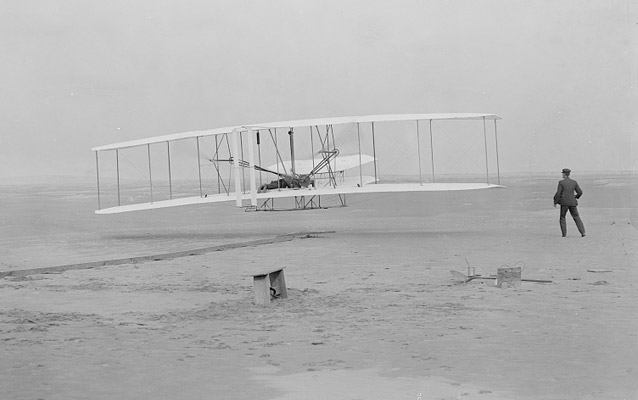 Celebrate the anniversary of Wilbur and Orville’s first flight here in the Outer Banks!

This year we’re thankful to be partnering with the First Flight Society, National Aviation Heritage Area, Wright-Patterson Airforce Base in Dayton, OH and Dayton Aviation Heritage National Historical Park to bring you a co-hosted virtual event connecting the stories of the Wright Brothers from their hometown in Ohio to their first flight here in the Outer Banks.

10:35am – Join flyover of military and private planes in both Kill Devil Hills, NC and Dayton, OH

After the live broadcast, please visit the Wright Brothers National Memorial Facebook page for additional ranger programs and interviews throughout the day.